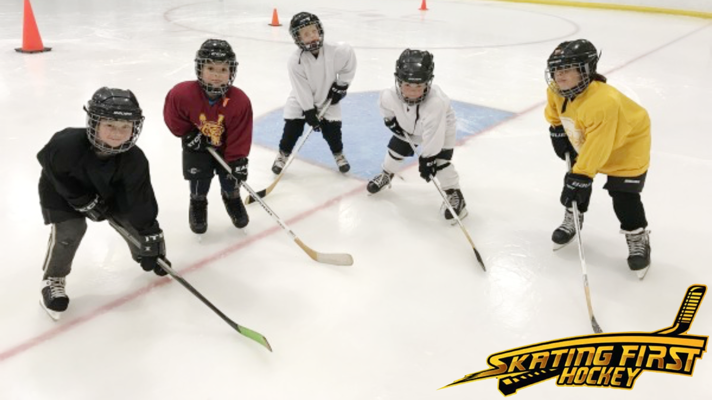 Skating First believes that mastering core hockey skating skills and the continuous improvement of speed, agility and stamina is essential for the long term success of the individual player. Most coaches would probably agree that coaching the game of hockey becomes much easier if the players on the team are well rounded skaters.

Unfortunately, skating skill development and enhancement is usually the least appealing aspect of the sport for most players and coaches. While many coaches will have extensive experience playing or coaching the game, many have little or no knowledge on how to most effectively provide an atmosphere that will be conducive to the development of strong skaters. When the proper development of skating skills is ignored, or insufficiently addressed, the opportunity for appreciating and understanding the significant role skating plays in the game is often lost to the players and their parents until it is too late.

Through incremental progressions, players and coaches will have a better understanding of the core hockey skating skills and be able to ”problem solve” and improve incorrect or inefficient technique. Each skating progression emphasizes the basics of proper body alignment, balance and edging which when consistently implemented allow for a strong skating foundation to be built.

Since most teams are made up of players of varying abilities, coaches are often faced with the dilemma of how best to motivated and challenge all players on the team.

Skating First will cover the basics of how to best teach children and adults of all ability levels and how to implement various guidelines that will encourage safety, fun and learning as well as an appreciation for being able to skate great!

Skating First believes that a strong emphasis on the importance of skating skill development as soon as the player becomes interested in the game will result in a stronger, faster and more confident player.  Players who are confident in their abilities will have more potential opportunities for success over the course of their hockey “careers” and  because of this, will more likely become life long players and enthusiasts of the sport. 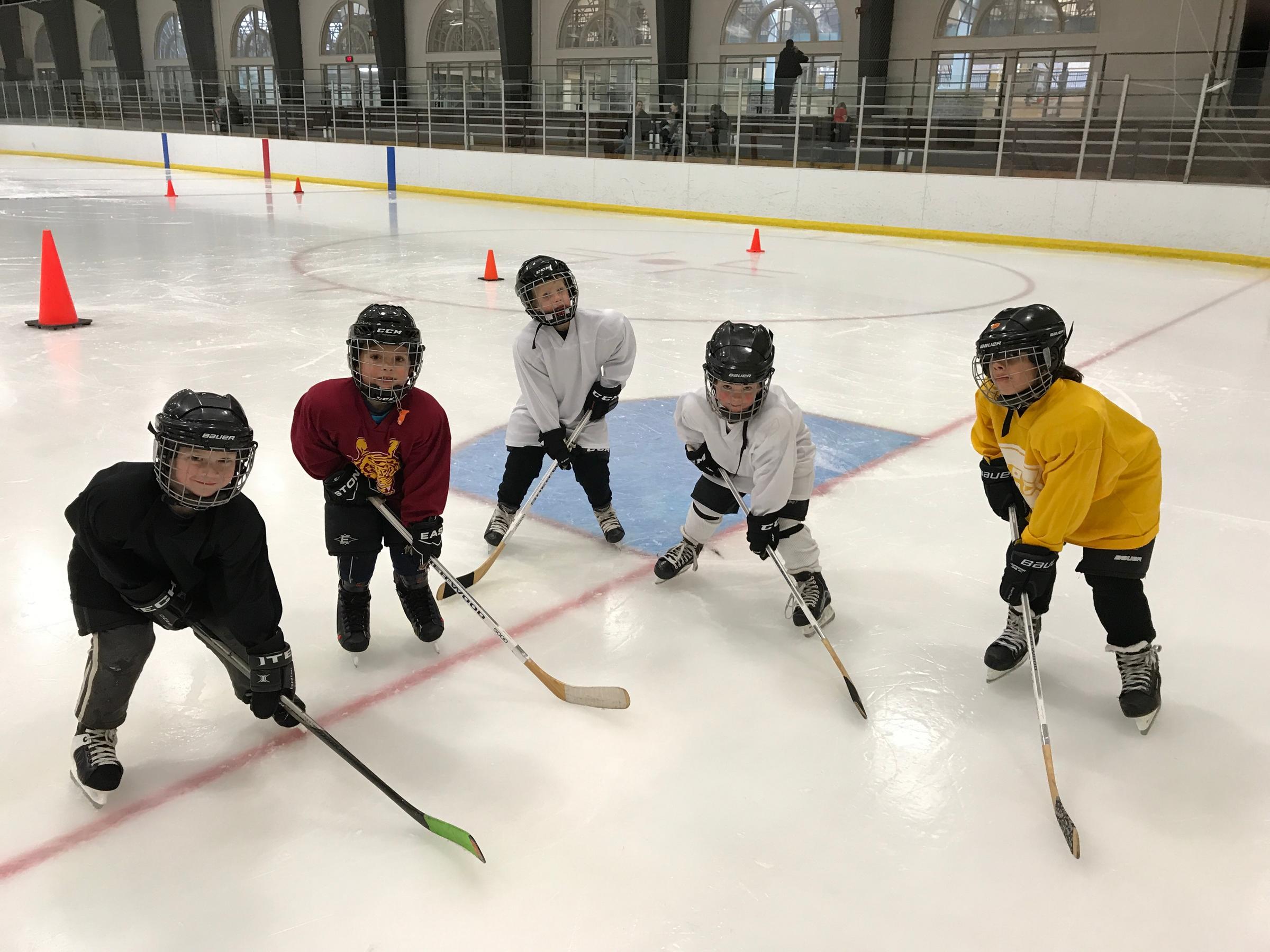